Skip to content
Network For
Anyone, Anywhere!
The Weekly Schedule

We are honored to have you visit us.

- We broadcast excellent programs such as News, commentaries, and entertainment in Vietnamese to the Vietnamese living in California, the USA, Vietnam, and the entire world.

- We broadcast auction events live on TV in bilingual: English on Wednesdays, Thursdays and Sundays. Vietnamese on Tuesdays and Fridays to participants living in California, in the USA, in Vietnam, and the entire world. The items we auction are Diamond, Jewelry, Arts, Antiques, Cars, Houses, Land, and surplus. There will be 2 hours for each session from 5:00 PM to 7:00 PM PT unless notified otherwise. 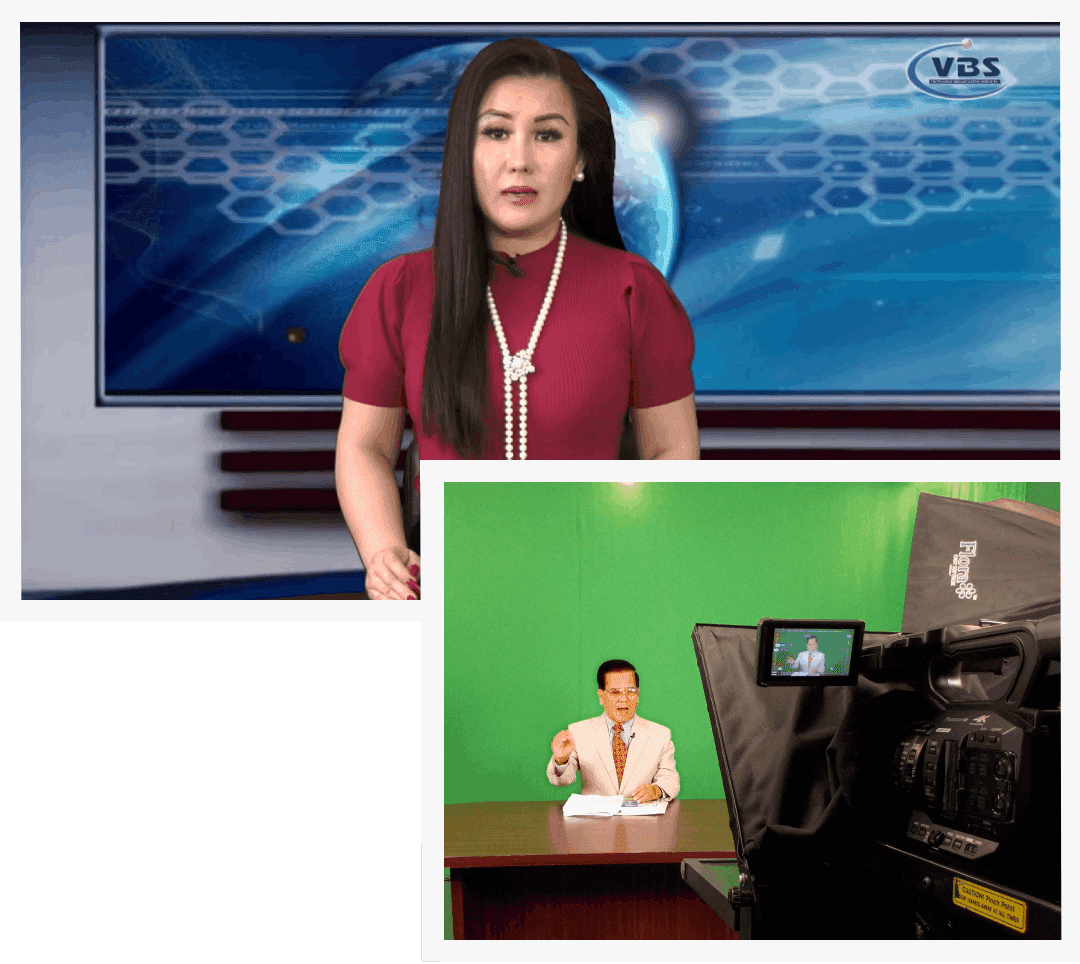 Following are details of our 12 Broadcasting systems:

FREE TO AIR: For those who still watch TV through traditional TV, we broadcast on 2 free-to-air systems:

STREAMING TV, also called CTV: to those who watch TV through Streaming TV (also called CTV): you can access our network in California, in the USA, Vietnam, and in the entire world through:

We look forward to having you as our viewers, sponsors, and partners.
VBS TELEVISION NETWORK.